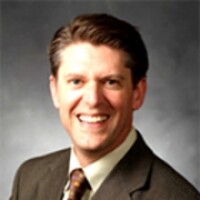 Professionally, he has spread himself between Corporate and Consulting, working for the Home Appliance, Personal Fitness, Exhibit, and Aerospace industries.

He has been teaching at Brigham Young University since August of 2000. He served as Chair for the Industrial Design program from August 2003-August 2008.

Richard Fry recently ended a term as the Director for the School of Technology from 2012 to 2015.